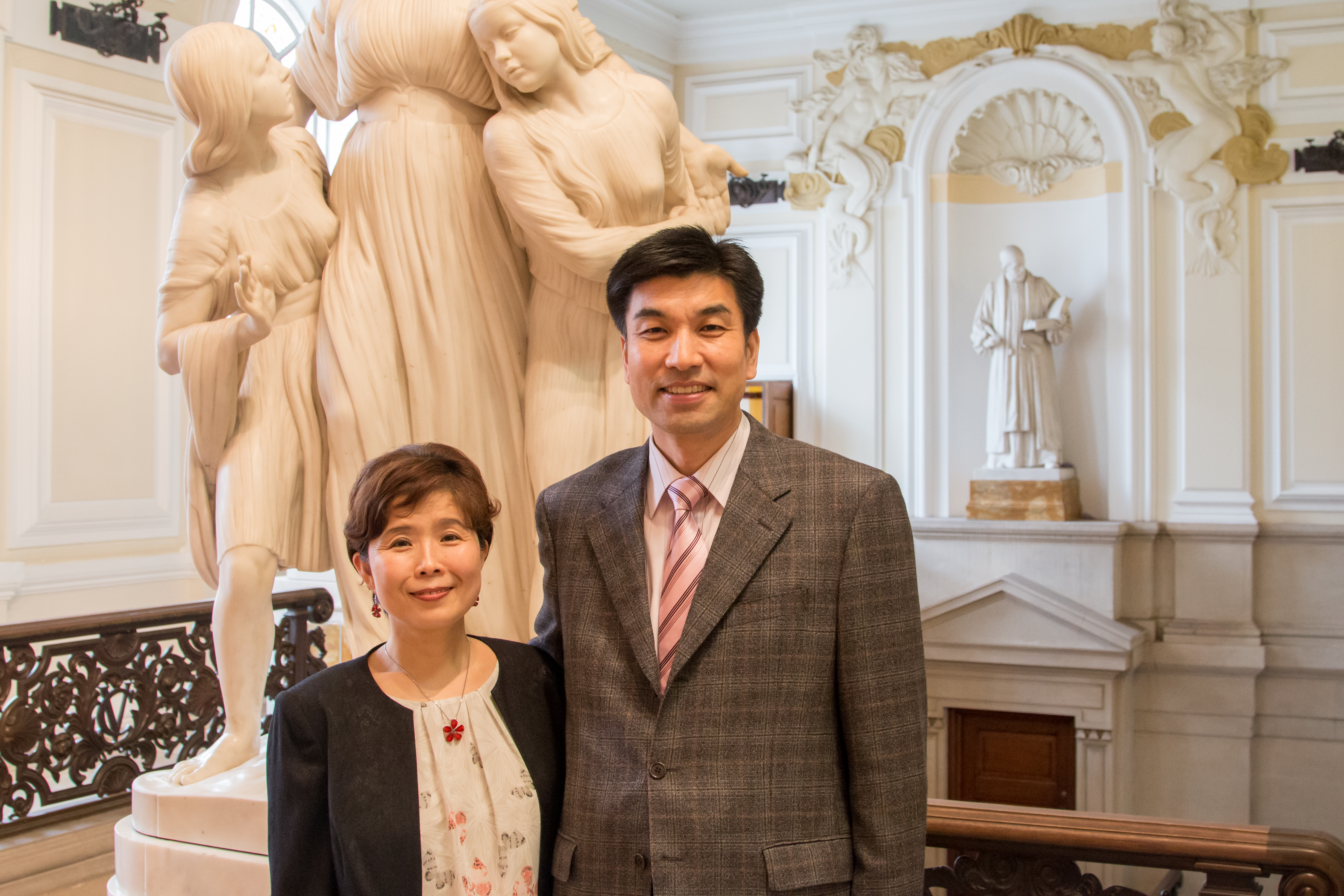 Ps GJ Song is married to Ji-Hee Lee who also serves on the Leadership Team of CIC. Ps GJ enjoys playing sports, walking and gardening with Ji Hee who also loves experimenting with new recipes. They have two grown up children; one is teaching English while studying in S. Korea and the other is working for the NHS as a doctor in the UK with a vision to provide healthcare in the developing parts of the world in the future. 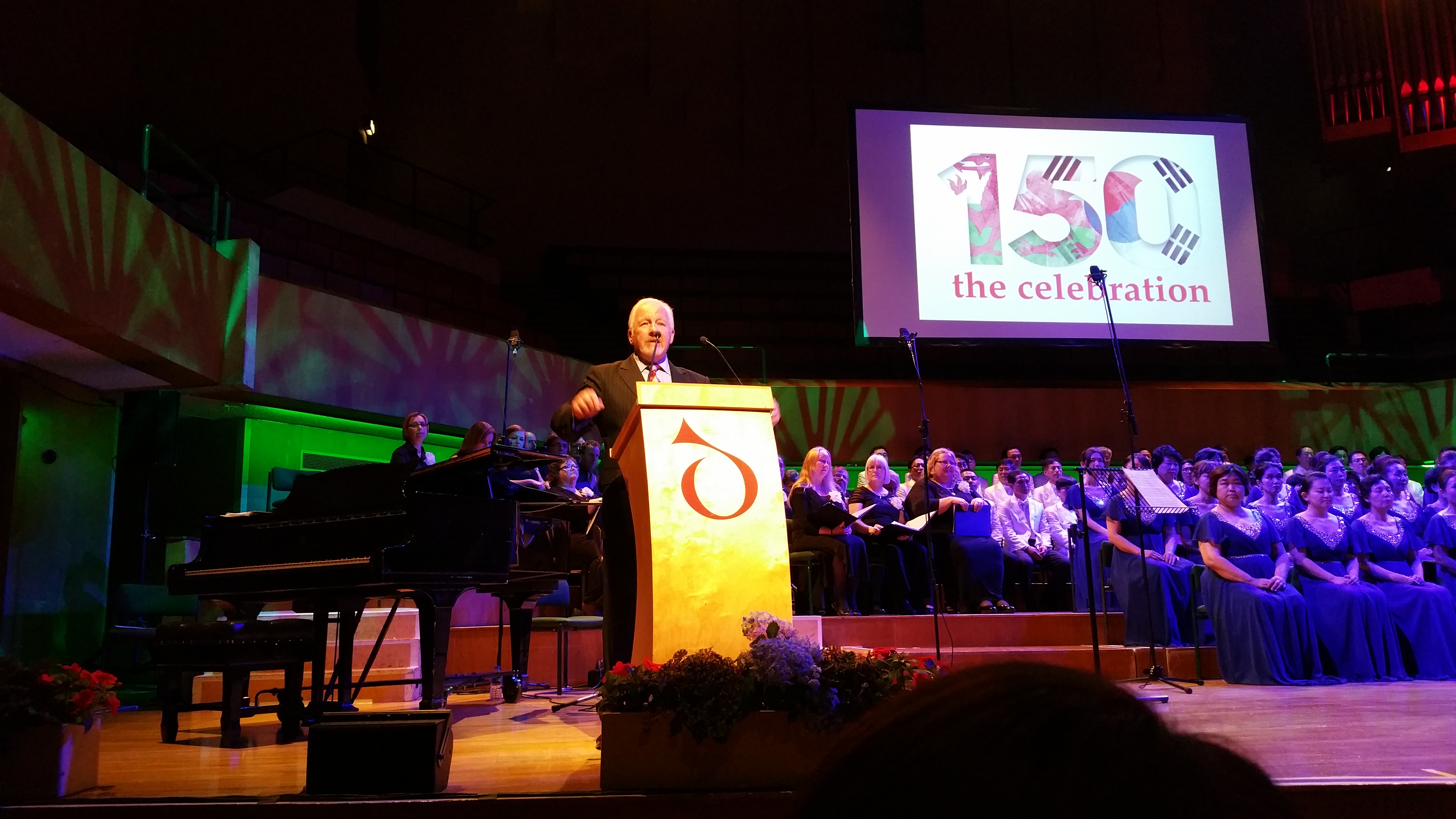 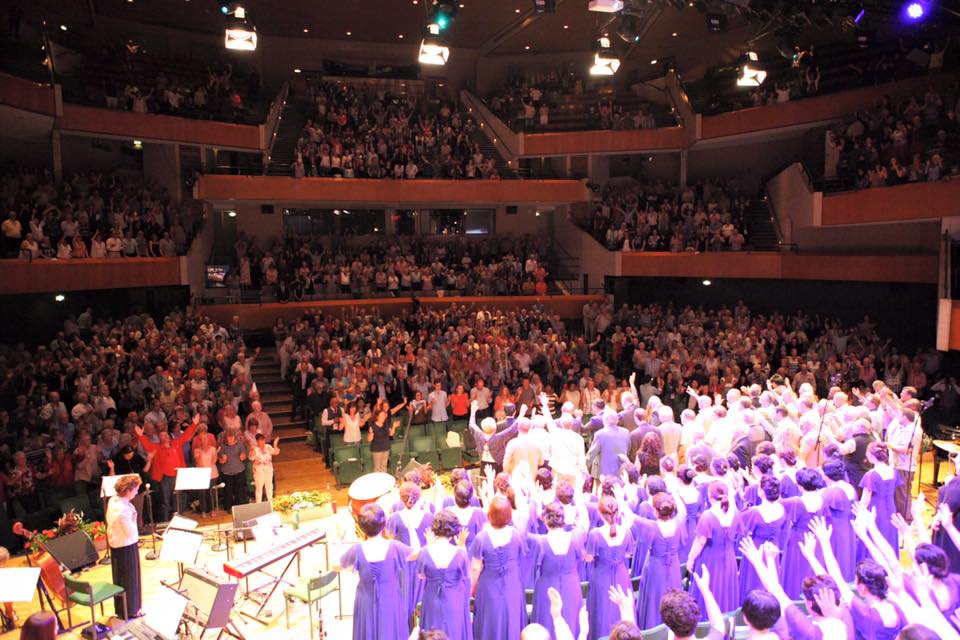